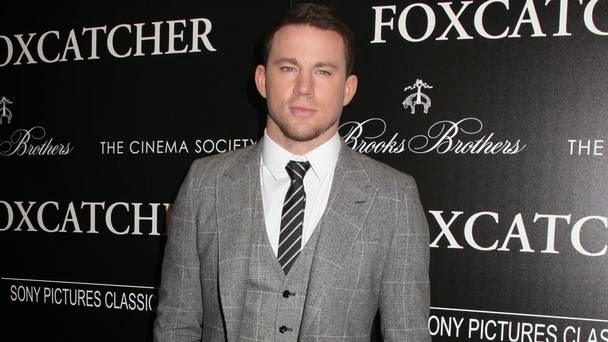 Here's something to consider: In a brief interview with the Belfast Telegraph promoting his new movie Foxcatcher, Channing Tatum was asked about roles that got away and while admitting he doesn't dwell on it did mention one specific role. " I really, really wanted John Carter. It's one of those that got away." He doesn't go into much detail beyond that but it does raise the question if John Carter would have been more successful financially if Tatum had played Carter? We know from past articles that such big names and familiar faces like Hugh Jackman, Mad Men's Jon Hamm and Transformers co-star Josh Duhamel had tried out for the role before Andrew Stanton went with Taylor Kitsch. So the question then is this: Do you think having cast Tatum would have made the film a bigger hit? Leave any thoughts below and hit http://www.belfasttelegraph.co.uk/entertainment/news/channing-movie-set-is-like-school-30894430.html for the rest of the interview.
at January 09, 2015