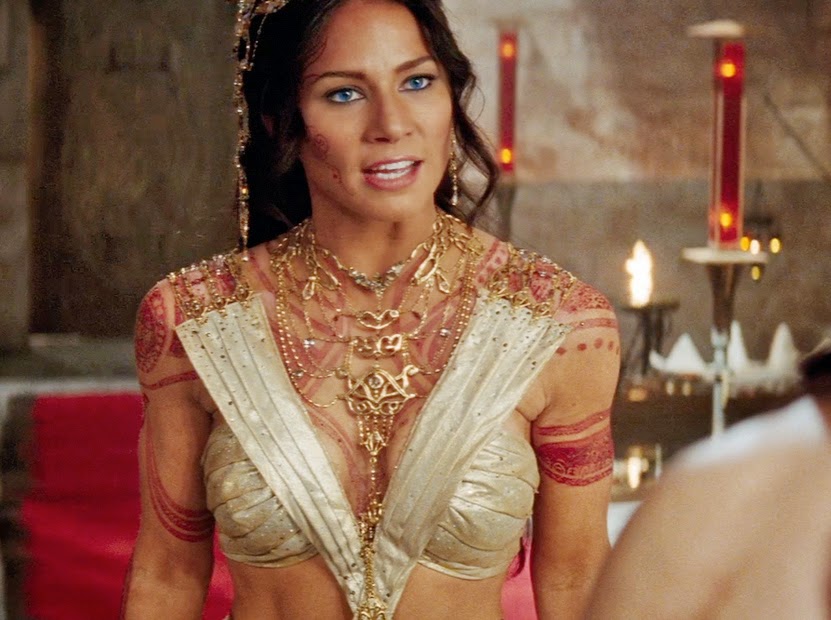 It looks like the princess is returning back to science fiction. MAG Film has announced that Lynn Collins has joined the cast of the film Prisoner's Dilemma as the character of Petra. Well at least there won't be shape shifting Therns to deal with this time. Check out http://www.secretmovie.co.uk/development/prisoners-dilemma/ for a plot summary, news and concept art, including the image below of Lynn's character. Talk about the resemblance. 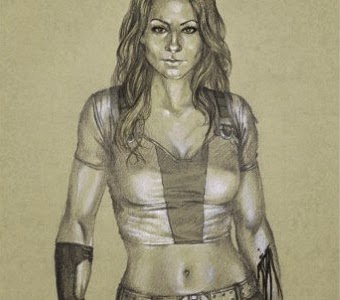