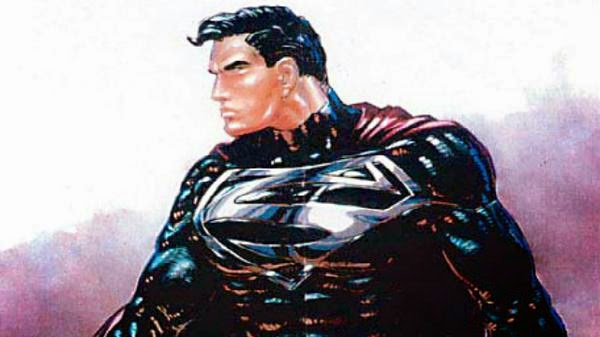 This one is a little late but you know. Following up a cool first trailer, here is a second for the documentary The Death of 'Superman Lives': What Happened?, which looks at the failed Tim Burton/Nicolas Cage film. Featuring interviews with several of those involved-including Burton and writer Kevin Smith-it looks to be a fascinating look at the unmade flick, so check out both trailers below. UPDATE: For some reason the second trailer has been removed, so to make up for it here's video from makeup artist Steve Johnson and his crew working on a suit for the movie.