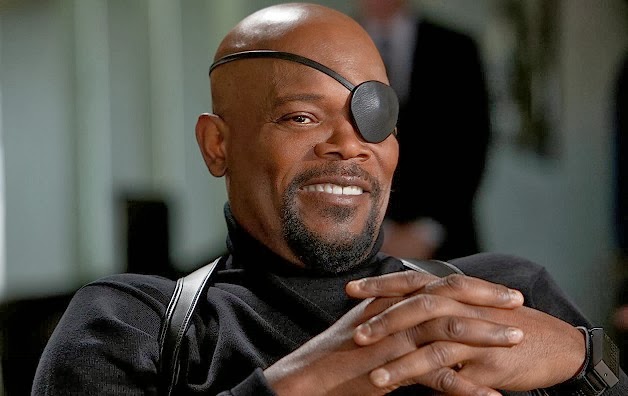 Well briefly anyway to the Daily Mail http://www.dailymail.co.uk/tvshowbiz/article-2575232/BAZ-BAMIGBOYE-Him-Tarzan-Jane-U-S-ambassador.html. In the article Jackson confirms plans to film in England this summer as well as some info on his character but contrary to previous reports he isn't playing a mercenary in the film but "United States Ambassador to the Congo." For more info and some brief news on The Avengers: Age of Ultron hit the link above.
at March 06, 2014