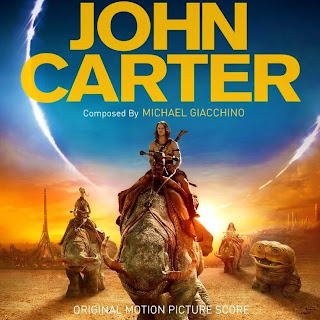 This is a little late but here it is. Composer Michael Giacchino's score for John Carter has been nominated for two awards from the ﻿International Film Music Critics Association in the catergories of Best Score for a Fantasy/Science Fiction/Horror Film and Best Film Music Composition of the Year for the track "John Carter of Mars." For those who want to give that track a listen check out the Youtube Embed below and congrats to Mr. Giacchino. The rest of the nominees are listed at http://filmmusiccritics.org/2013/02/ifmca-nominations-2012/

Well deserved. Gives me shivers every time I hear it.