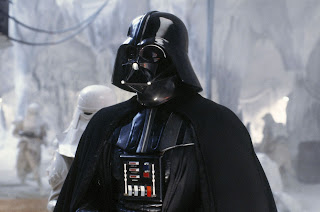 Yep that disturbance you felt was real. Several sites have confirmed that the Walt Disney Company has purchased Lucasfilm Lmd from George Lucas and has announced the start of a new Star Wars trilogy to begin in 2015. Coming Soon has the full press release here http://www.comingsoon.net/news/movienews.php?id=96524 and has comments from Lucas, including his plans to pass on the series to a new generation of filmmakers. The site also has a video of Lucas and new Lucasfilm chief Kathleen Kennedy talking about the Future of Star Wars so take a peek.