Dracula Rises From The Grave...Again 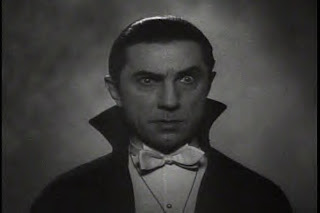 Well it looks like the most adapted novel in history is about to get a new version. Empire Magazine is reporting that Italian horror director Dario Argento (best known here in the States for such shockers like Deep Red and Suspiria) has announced at the Cannes Film Festival a new version of Bram Stoker's novel, this time in 3D. The question is can Argento pump blood back into this story? If anything it won't be a Dracula for the Twilight or True Blood fans. You can read the info here http://www.empireonline.com/news/feed.asp?NID=27877
at May 13, 2010