'Alien 5' to Give Ripley a Proper Sendoff 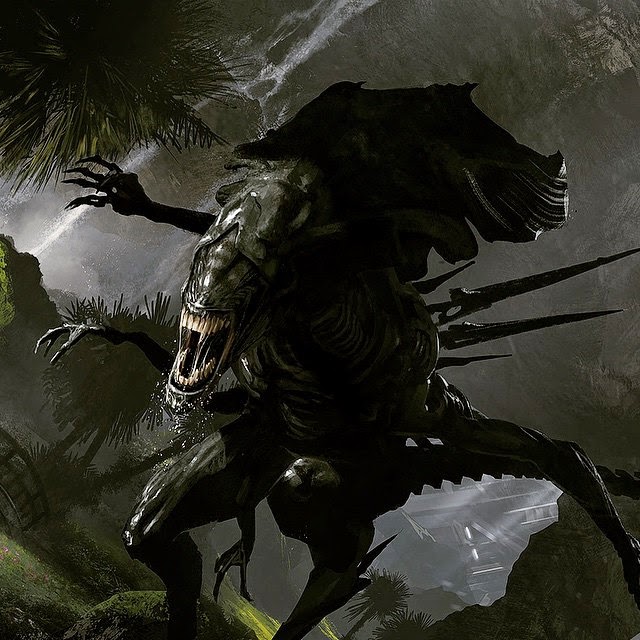 A little off the beaten track here but I have always loved the first two films in the Alien series and have been lukewarm towards the rest (even though Alien 3 has some good moments). Well with news that District 9 director Neill Blomkamp is working on a new film in the series it has been revealed that Sigourney Weaver will be returning as Ripley...and that the new film will be ignoring all of the films since James Cameron's Aliens. It will be interesting to see how that works out but as long as Blomkamp delivers a great film (or at least one not as confused as Prometheus) than OK! For some comments about the new film you can watch Sky Movies brief chat with both Weaver and Blomkamp about the upcoming project and its genesis in the video below. UPDATE: Since the SkyMovies video has went down here is IGN's recap.