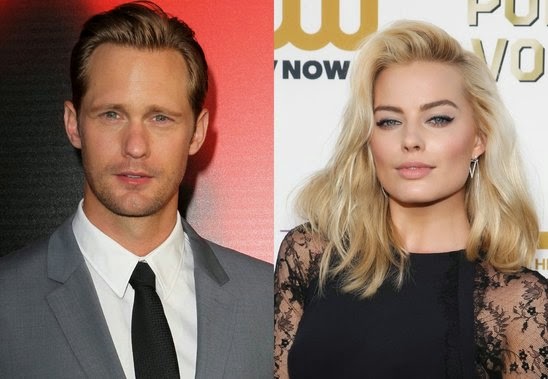 Just the facts here: Warner Bros. has confirmed that David Yates' Tarzan with Alexander Skarsgard, Margot Robbie, Samuel L. Jackson, Christoph Waltz and Djimon Hounsou has begun filming at the studio's Leavesden facilities in England. The news was announced June 30 at a press conference to announce the studio's expansion of the facility. So fans let's see how long it is before we see any images. For more information check out http://variety.com/2014/film/news/warner-bros-to-expand-leavesden-studios-as-tarzan-starts-filming-1201254872/
at July 01, 2014